About the Lake Placid Outing Club 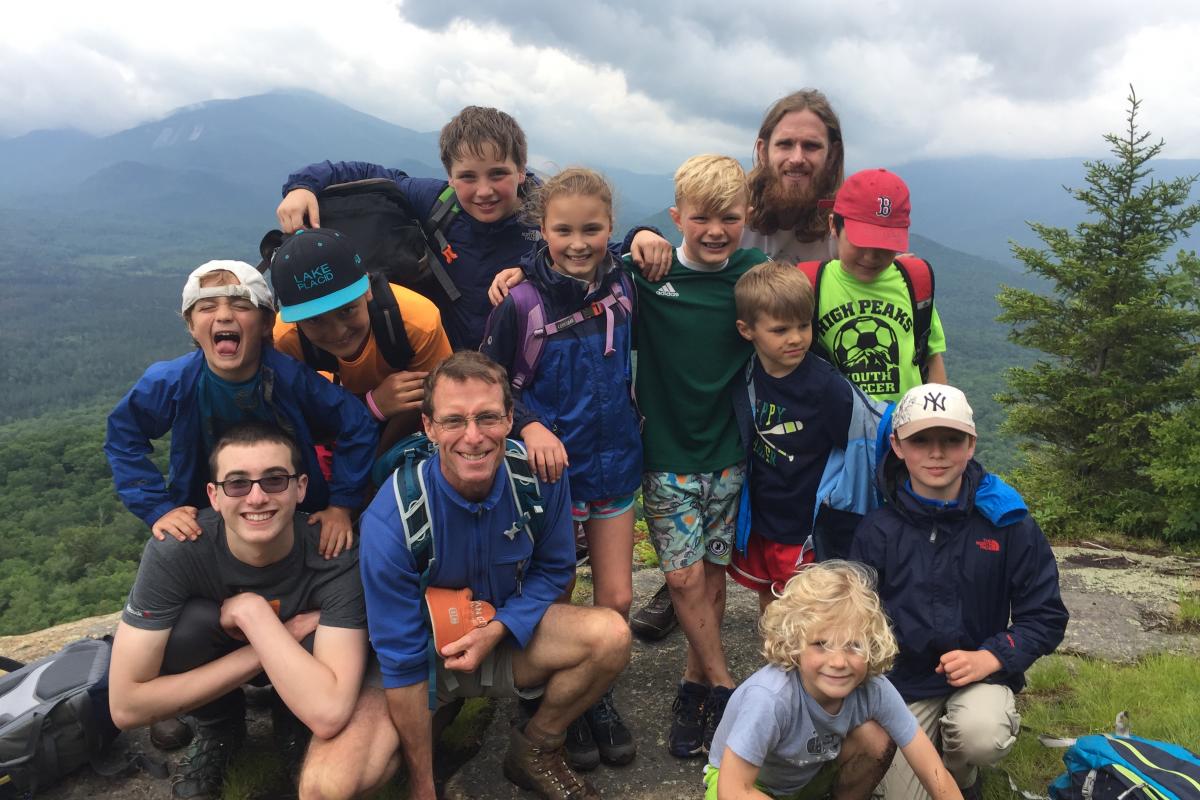 The Lake Placid Outing Club is a not-for-profit organization that offers a full calendar of free trips and a handful of exceptional trips subsidized at about 80%.  Finances should never be an obstacle for kids to go on an exceptional trip. Parents are encouraged to ask for scholarships, and they will almost always be granted by the board.

The Outing Club was started in 1993 by Don McMullen, in response to a high school party turned sour. It started with Wednesday hikes; the first Wednesday, a group of 6 kids went to Rocky Falls. McMullen and 12 other parent leaders helped organize eight other Wednesday hikes that summer, with a total of 23 kids. The season finale was the first of many annual Johns Brook overnights. The following year, Superintendent Jerry Blair referred to the little group as the Lake Placid Outing Club and began managing the Club’s funds. That continued for twenty years until the club became a non-profit organization.

From 2005-2010, the Outing Club led ten “Super Trips” under a federally sponsored program in which over 200 Lake Placid High School Students signed no-use contracts with their parents and voluntarily agreed to drug-testing.  Trips went to Colorado to hike and paddle twice, the Alps to ski three times, the Caribbean to sail three times, and the Bahamas to sail twice. Annual lotteries based on participation were designed to create a non-using peer group.  The Outing Club lost this grant in 2007, but recently, we have received other grant funding, and the idea of "epic trips" has returned.

There are a few simple rules for Outing Club day trips: 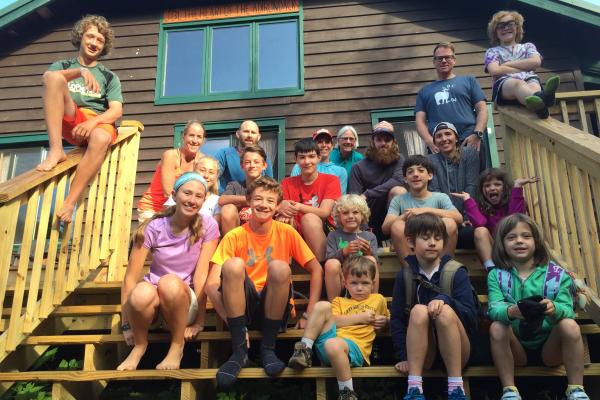 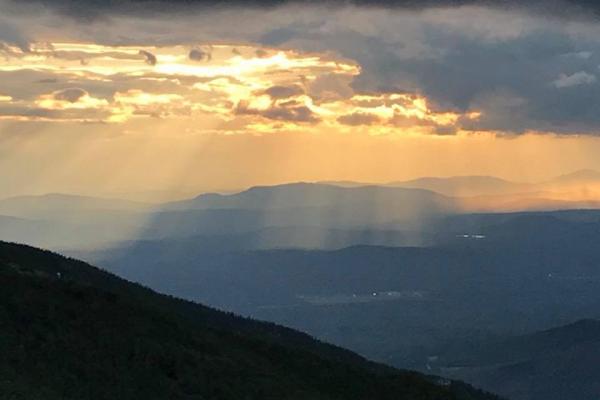 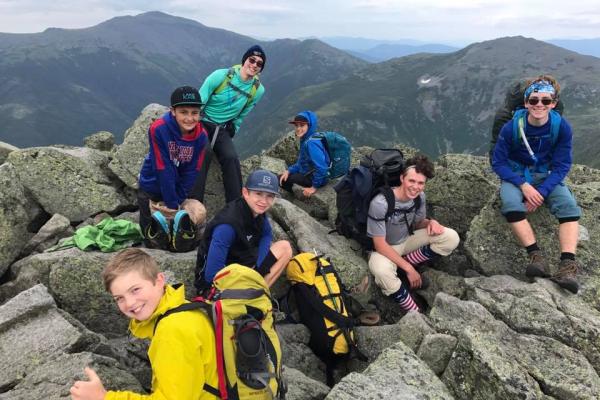 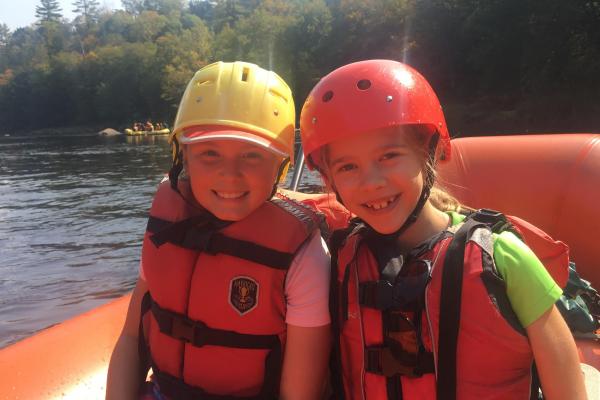 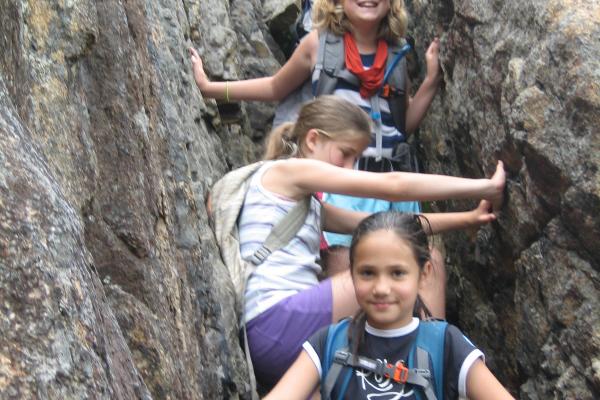 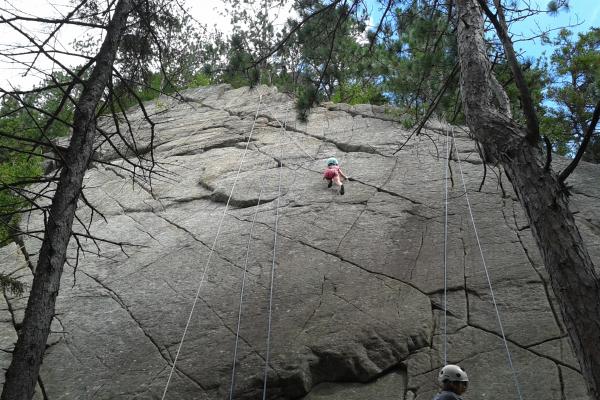 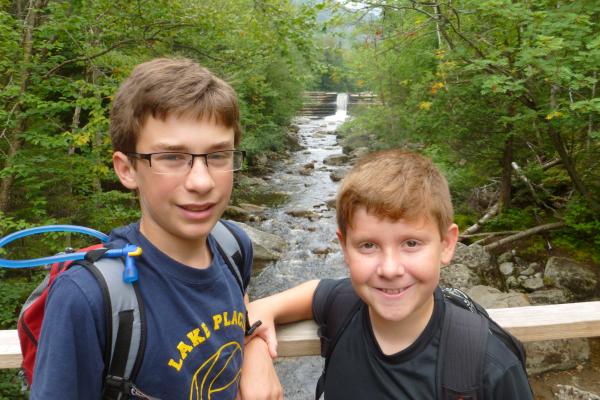 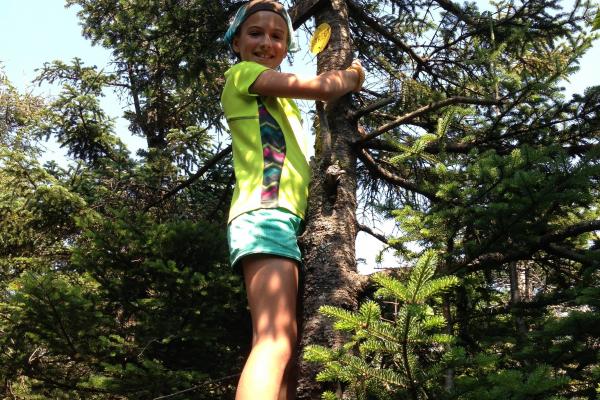